Rainha dos Apostólos was founded in 1974 by the Fathers of PIME (Pontifical Institute for Foreign Missions) to offer elementary education to children of the rural area of Manaus. In 1985, professional training in agriculture was added. In 1989, the school was recognized as a Social Organization of Public Interest by the state of Amazonas. In 1990, ownership and management were transferred to a group of lay people gathered in the São José Solidarity Center. In more recent years, the primary school passed under the jurisdiction of the City council.

Our School was born and continues to aim at integral education, concerned not only with curricular teaching, but also with the human formation of the youth.

In 2008, the technical/agriculture school had a large increase of students: a total of 131 students. In 2014, the number reduced to 61 due to serious economic difficulties that until today have not been completely overcome. In 2019, our school currently hosts 120 boarding students.

With the school’s recognized level, Rainha dos Apostólos has partnerships with various government agencies, research centers and local universities including the Prefecture of Manaus, EMBRAPA (Brazilian Agricultural Research Company), INPA (National Institute for the Research of the Amazon), IDAM (Institute of Agricultural Development of the State of Amazonas ), IBAMA (Brazilian Institute for the Environment and Renewable Natural Resources), APOAM (Association of Organic Farmers of Amazonas), SEPROR – Secretariat of State for Rural Production, IFAM (Federal Institute of Amazonas), SUFRAMA (Superintendency of the free zone of Manaus), FOEN (Federal University of the State of Amazonas), CETAM (Amazonas Technological Education Center),and the SEAS (State Department for Social Services). 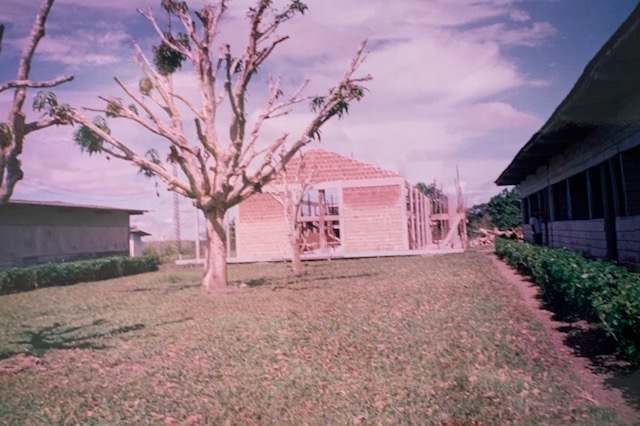